TOURIST SPENDING IN MAY 2013 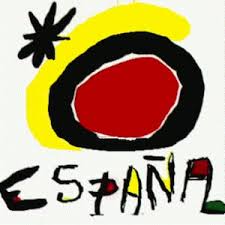 TOTAL SPENDING DURING THE PERIOD JANUARY-MAY 2013 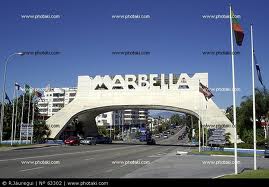 TYPE OF UNIT, ORGANISATION AND REASON OF THE TRIP

(TOURIST STUDIES INSTITUTE OF THE MINISTRY OF TOURISM)

According to Egatur Survey (Goverment Tourist Deparment) the year 2012 closed with a 5.6% increase in total spending by international tourists, which has reached 55,594 million euros. United Kingdom, Russia, Scandinavia and Germany have contributed the most euros to annual growth. Catalonia has benefited the most from the rise. The average expenditure per person and average daily expenditure also show progress, with an increase of 2.8% and 6% respectively. By contrast, the average stay has decreased by 3% and now stands at 8.9 nights.